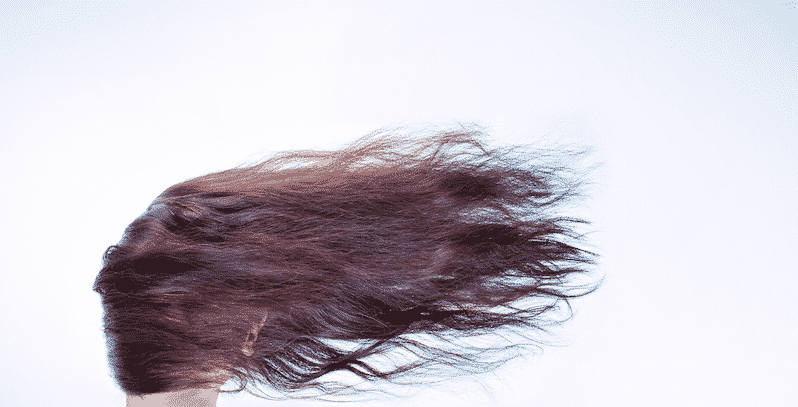 Is conversation and communicating becoming a lost art?

Ever get the feeling that what you say goes in one ear of a listener and out the other? That’s becoming an increasingly common experience in modern workplaces as people tune out spoken messages amid a clutter of written information, texts, emails and websites.

Since the beginning of time, people talked and listened to exchange information, but that’s all changed now. The pervasive use of the Internet, e-mails and text messaging have turned communicating into more of a solo, silent endeavor.

Do you suffer from information overload?

People are getting ruthless about filtering out messages that don’t grab their attention. A survey of 237 senior executives and managers by NFI Research found that 80 per cent of those U.S. executives believe they receive too much regular communication every day from both internal and external sources. To cope, they are increasingly looking for ways to filter out non-essential e-mails, voicemail, memos and messages.

It’s not just a trend in the executive suite. Information overload is a fact of working life at all levels of an organization. It would be difficult to go back to the slower, but perhaps more effective, old ways of communicating, so we all have to adapt. To hold people’s attention and get them to grasp what you have to say requires new strategies.

Here are 10 key points to help you get your message heard:

Our mission is to strengthen authentic leadership, growth, and influence transformative change. Dismiss