My personal and professional focus has been on “how” people communicate, persuade and connect with each other, both on a personal level and on a societal level. As 2017 opens up I am reminded of the book Nineteen Eighty-Four, (often published as 1984), a dystopian novel by English author George Orwell published in 1949.

The novel is set in Airstrip One (formerly known as Great Britain), a province of the superstate Oceania in a world of perpetual war, omnipresent government and public manipulation, dictated by a political system euphemistically named English Socialism (or Ingsoc in the government’s invented language, Newspeak), under the control of a privileged elite of the Inner Party that persecutes individualism and independent thinking as “ThoughtCrime”.

In the book 1984 the world is continuously at war. In 2017, does this seem familiar? We have been at war since 1990 Iraq, Afghanistan, Syria, Isis, and Al-Qaeda who have pledged to fight into eternity until we are defeated.

While we don’t have big brother the leader of the Inner Party we do have Donald Trump a member of the ‘elite’ billionaire strata and the Republican Party. While we don’t have “Newspeak”, we have the modern versions called Twitter and Facebook, which are full of “Fake News” and, we are led to believe, supported by the aspirations of Vladimir Putin. We also have surveillance of our emails. phones, web activity and comments or blogs we write. All condoned by the war against terrorism, our politicians justify this in the name of “National Security” and anyone who challenges are possible “Terrorists” you could substitute that with “ThoughtCrime”.

What is different about the novel 1984 and today is the willingness for people to speak up and to voice their opinions regardless of the circumstances. I think this is going to be an exciting year, as people voice their opinions, take-action and in general show up even more than they have. I am looking forward to 2017 as a breakthrough year in the way that people interact with their governments, with their politicians, and each other.

Everybody has a character flaw and Trumps are on full view. The flaw isn’t the whole person, but it captures what’s wrong with him. Trump… 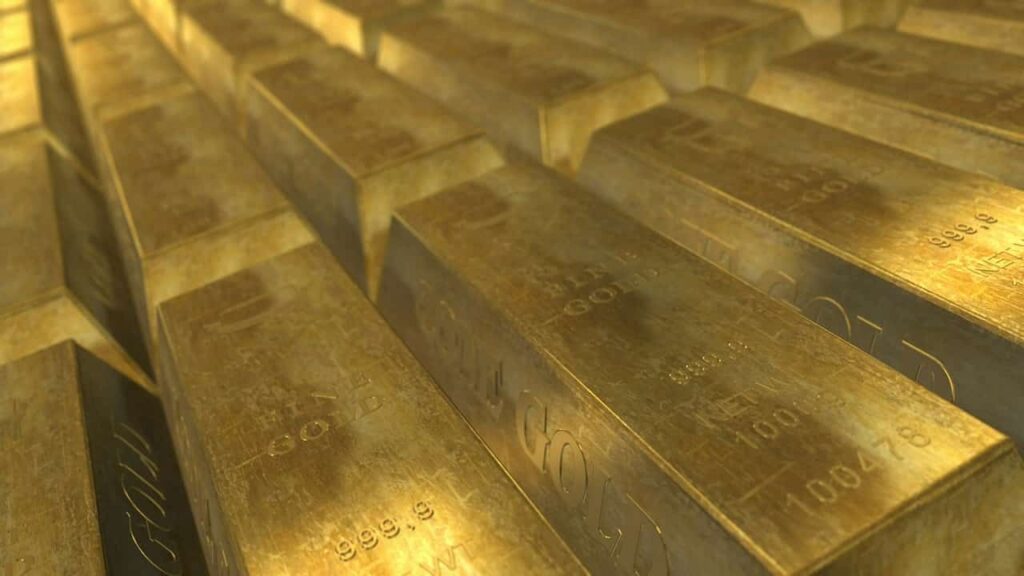 Fake it till you make it? Business presentations are complex, stressful and demanding! They are about “are you competent to do the work”, “can you… WTF… My personal and professional focus has been on “how” people communicate, persuade and connect with each other, both on a personal level and on…

November 27th 2017 Picture for a moment, those most terrifying of magical creatures, the Dementors. Cloaked in dark hoods, with slimy-looking, decayed hands and –…

Please confirm you want to block this member.

You will no longer be able to:

Please note: This action will also remove this member from your connections and send a report to the site admin. Please allow a few minutes for this process to complete.

You have already reported this
Clear Clear All